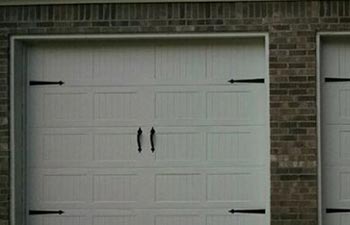 Today’s garage doors are much different from the garage doors that were first used to enclose garage spaces. With the development and affordability of cars after World War II, people started to take the notion that they needed to protect their vehicles somehow when they were not in use. Also, as more and more people started driving cars, there were more cars on the roads. People needed places to park their cars somewhere other than along the streets because traffic was becoming a problem for the first time.

While the invention of garage doors started before WW2 and the Great Depression, when the Nation’s economy took a huge hit, people who owned cars still needed places to store them. After the Second World War, it was clear that the housing boom of the late 1940s was going to move and spread throughout the United States. Garage door production began to soar, and garage doors began to evolve and expand into what is a huge industry today.

Yet, today’s garage doors are different in more ways than in style. Before automatic garage doors could be opened with the push of a button, once a garage door was closed for the day, it generally stayed closed. People used their front doors as the entry point for their homes, especially when company came to visit. However, more than 70% of homeowners today use their garage doors as the point of entry for their homes. It is not uncommon in residential neighborhoods to find that one garage door is left open when homeowners are at home. This allows easy access in and out of the home for running to the mailbox, mowing the lawn, visiting neighbors, or for children to go out and play. While first-time visitors will generally go to the front door of a home, even if the garage door is left open, most homeowners expect family, friends, and neighbors to enter through their garage doors if they are left open.

As homes have gotten larger, so have garages. For a long time, the only things people kept inside their garages were modes of transportation: cars and bikes. Today, however, most people use their garage space for their vehicles and storage. Many people have an extra refrigerator or deep freezer in their garages to store extra food and drinks. There are elaborate storage and organizational systems made especially for garage spaces that allow homeowners to utilize the garage for storage, especially for homes that do not have a basement.

Today, garages are viewed as extensions of the home. Garage doors or garage spaces can take up to more than 30% of the front view of a home. Therefore, garage doors can either increase or decrease the value of a home. With the housing market in a huge boom right now, sellers find that they need to make sure their homes have good curb appeal and value in order to sell. Updating garage door style, quality, and appearance are almost essential for a home to sell quickly and at the highest price-point.

Tell us about your requirements, we'll be glad to help!

Are you needing an estimate? 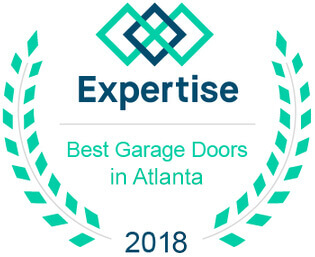 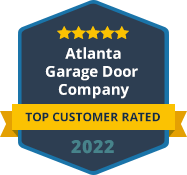 I’m so glad that I contacted Bill @ Habpro when the spring in my garage door broke. I called mid-morning and he had a technician at my home that afternoon. The technician was kind and extremely professional. He had the garage door fixed very quickly and for a great price! I would ABSOLUTELY recommended Habpro to all of my friends and family! What a great experience with great people!

Wonderful quick service. They helped me find the part to replace and came out within a few days. Greg was able to have the problem fixed within in hour time and also gave me some insight as to why the problem happened in the first place. Price was very reasonable as well. Will def be using this company again and refer them to my friends and family.

Fantastic service and premium quality product. Bill gave me competitive prices on two insulated metal doors and programmable openers, scheduled the installation at a convenient time for me, and Chuck who did the installation show up right on time. After he thoroughly cleaned up, he stayed and helped sync both vehicles to the openers. I highly recommend Habpro. You won't be disappointed.